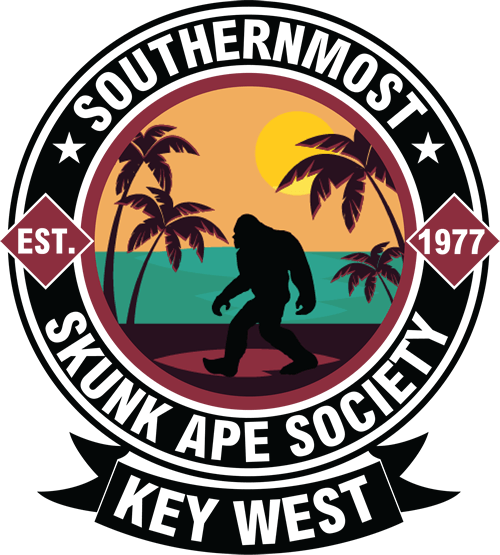 Established in 1977, the Southernmost Skunk Ape Society formed to investigate documents asserting Florida’s Bigfoot, the Skunk Ape, had been living in the Florida Keys for hundreds of years. The collection of letters, diary entries, and oral histories was discovered in boxes found in the attic of a Key West house, collected by its former occupant, Sherman James, deceased. It was all rum, reefer, and fun for the society’s three members before the government intervened.

Mysteriously, founding member Nick James and two boxes of documents disappeared in the days that followed. Decades later, co-founding member Peter Curry used the small number of the society’s surviving documents and his own experiences to create the Skunk Ape Files.

Come for the Skunk Ape. Stay for the history and the wild story about my great, great, great grandfather. Believe it or not, the Skunk Ape Files belongs on your bucket list.” –David Sloan, author of The Key West Bucket List and The Florida Keys Bucket List

The Skunk Ape Files is a delightful exploration of Florida’s history and probably-not-completely-true tales of the Southernmost Skunk Ape. It may not be true, but damn, you want it to be. The X-Files meets William McKeen’s Mile Marker Zero meets the Big Bang Theory. You’ll laugh. You’ll cry. You’ll want to throw a bag in the car and head to the Keys to find the Skunk Ape Yourself." -- Cathy Salustri, author of Backroads of Paradise: A Journey To Discover Old Florida

1977: Key Largo
The Skunk Ape Lives… in the Florida Keys (Click for article)

“Key West has a ghost covered with hair and about the size of a horse.” 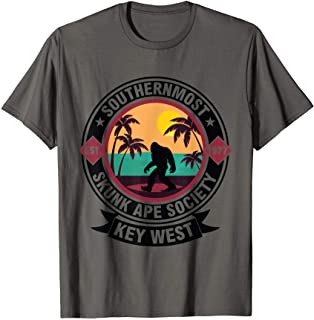 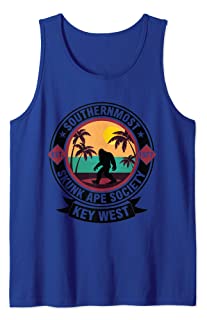 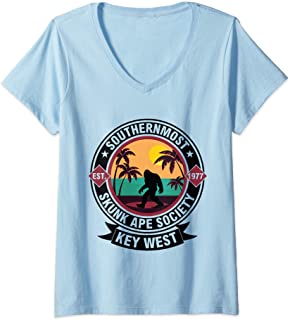 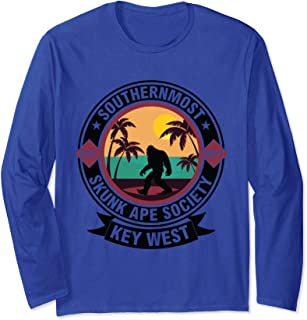 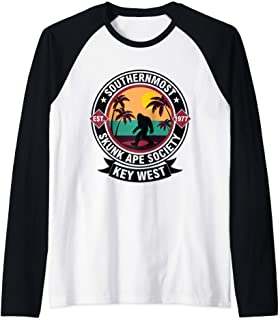 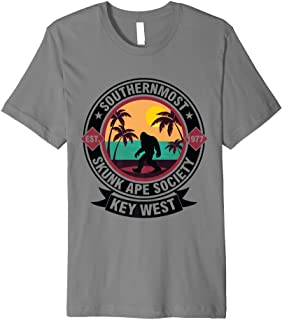