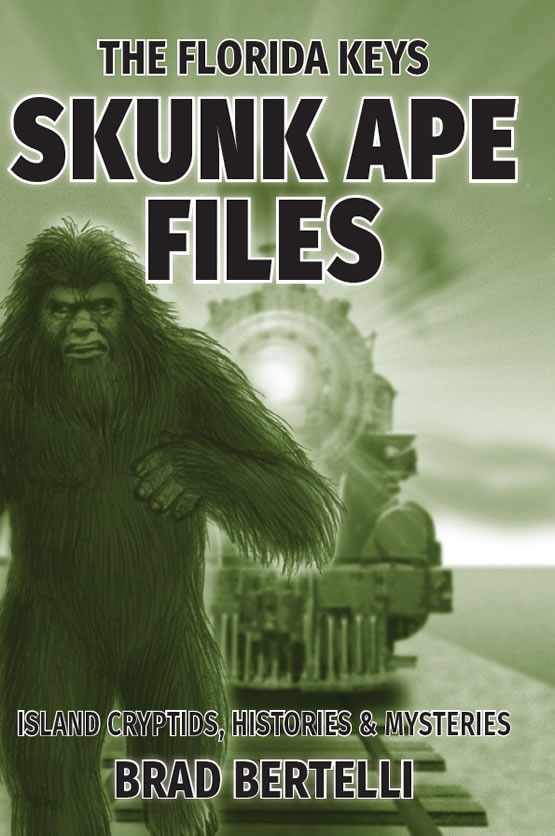 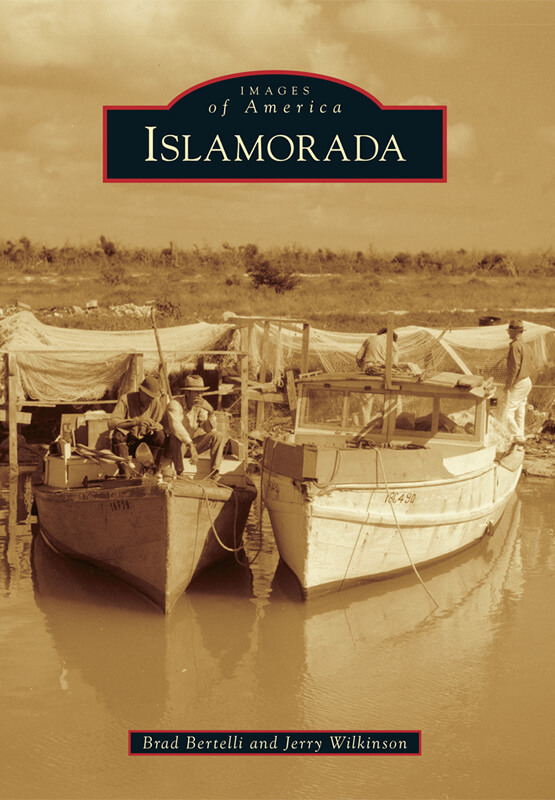 The name Islamorada came to fruition after Henry Flagler’s engineer, William Krome, purchased 15 acres of Upper Matecumbe property in 1907. When he registered his parcel as a town site, he called it Islamorada. A faded newspaper clipping, with May 7, 1907, handwritten in the far right corner, reported: “On the northern end of Upper Matecumbe Key a new town known as Islamorada has sprung into existence. . . . It is believed that Islamorada will become an important tourist stopping place in winter as the location is beautiful and the fishing convenient and excellent.” Today, Islamorada refers to a collection–a community–of islands that includes Plantation, Windley, Upper Matecumbe and Lower Matecumbe Keys, as well as two islands designated as state parks, Indian Key and Lignumvitae Key. While Islamorada has always been known for its fishing, these islands boast some serious history, too. 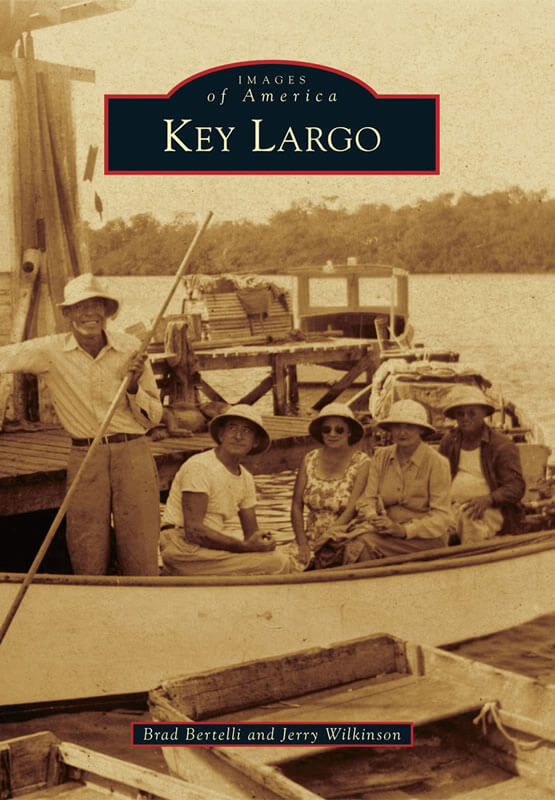 Key Largo is a subtropical escape. The island’s history has been shaped by coral reefs as well as wreckers, farmers, and fishermen. Key Largo was homesteaded by intrepid families who braved life before the modern conveniences of running water, air-conditioning, and mosquito control were introduced. Inevitably, big changes were coming. Henry Flagler’s Key West Extension changed the Florida Keys; hurricanes, too, have altered life here, especially the Great Labor Day Hurricane of 1935, the strongest storm ever recorded in the United States. Since then, the island has been immortalized in movie and song, but modern Key Largo has been defined by fishing and diving, which led to the development of the hospitality industry that dominates today. This book reveals Key Largo’s other facets: the coral castle, underwater park, pineapple farmers, and artists that carved their history onto this island. 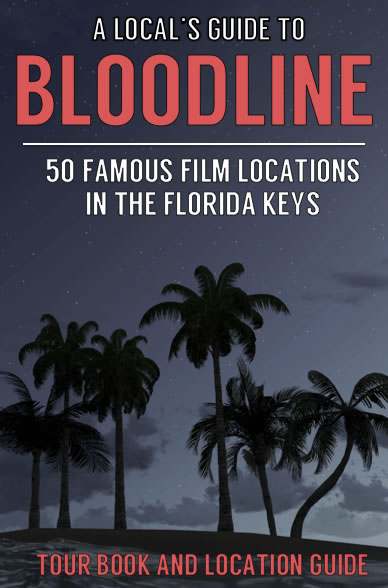 A Local’s Guide to Bloodline: 50 Famous Film Locations in the Florida Keys 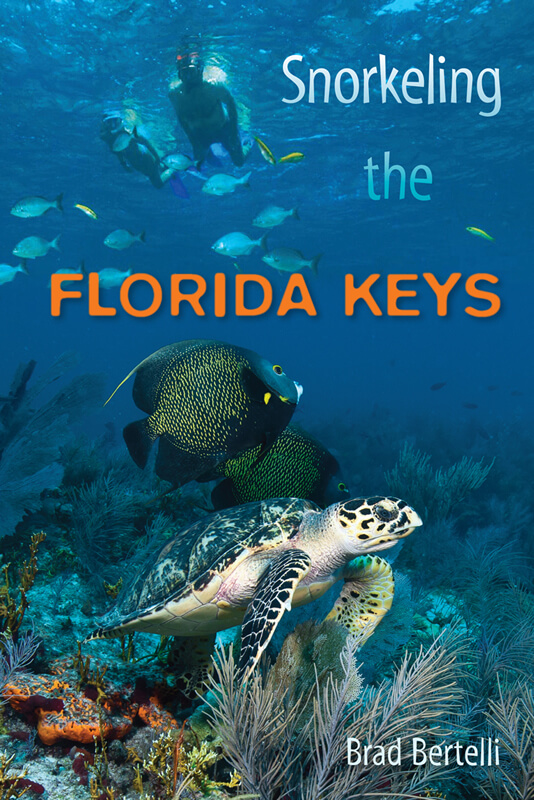 From Carysfort Reef to Indian Key to Dry Tortugas National Park, the Florida Keys provide many excellent and diverse snorkeling opportunities among brilliant corals teeming with remarkable sea life and sunken ships from long ago. Snorkeling the Florida Keys dives into more than forty unforgettable sites, including reefs, wrecks, and beaches. 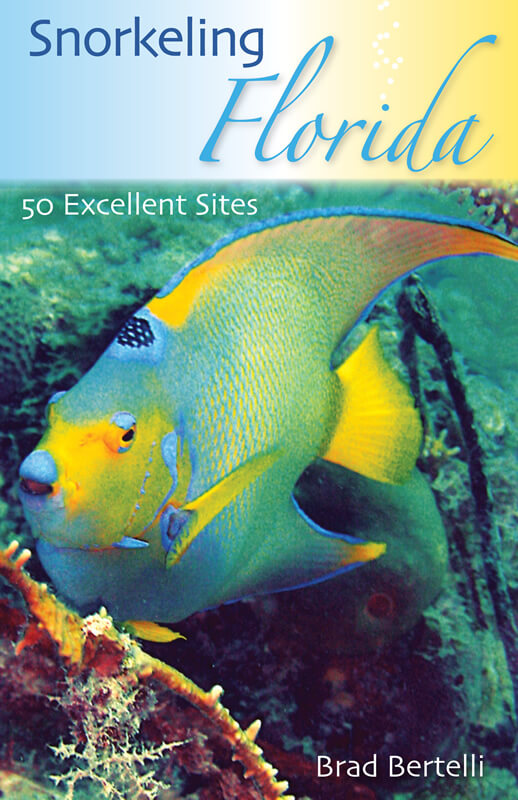 Snorkeling Florida identifies 50 snorkeling sites from the Panhandle to the Keys. The information given for each site includes: directions, boat ramp locations, physical characteristics of the site; likely wildlife to be spotted; best times to explore; and historical information about the area. 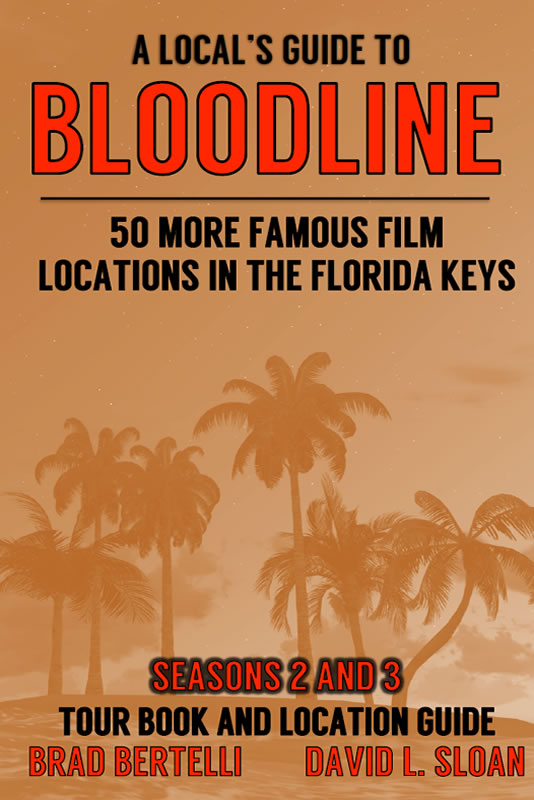 Visit 50 more film locations in the Florida Keys made famous by the Netflix series Bloodline. This is the second book in the series and features film locations from season 2 and season 3 including Sally and John’s crash site, the famous Rayburn Inn, Marco’s home where he was murdered, John’s gun range, Kevin’s marina, Ozzy’s suicide location, Eric’s hideaway shack, Kevin’s nervous breakdown spot, Marco’s funeral location, the park where John confesses, Marco and Meg’s engagement tiki, Eric’s jail and courthouse, the Bloodline production lot, Danny’s graveyard, Rayburn drinking holes and more. This tour book and location guide is an excellent companion to any trip down the Overseas Highway in the Florida Keys. It is also a fantastic read for any Bloodline fan. Each location includes a scene description, behind the scene information, directions on getting there and information on where and when in the series the location first appeared so you can easily find it to go back and watch again. The book is also loaded with over 50 fun facts about the cast as well as behind the scene details.